Powered up and ready to light up my life. 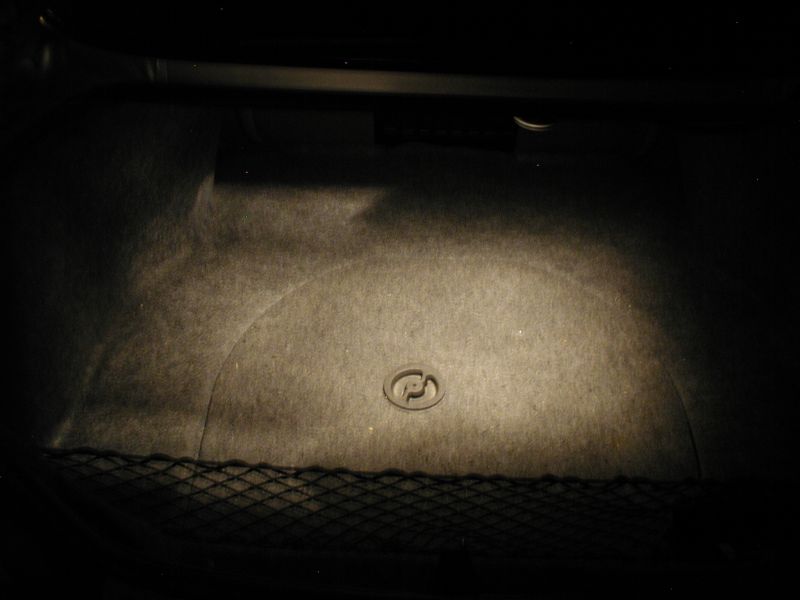 Stock light on left, LED on the right. 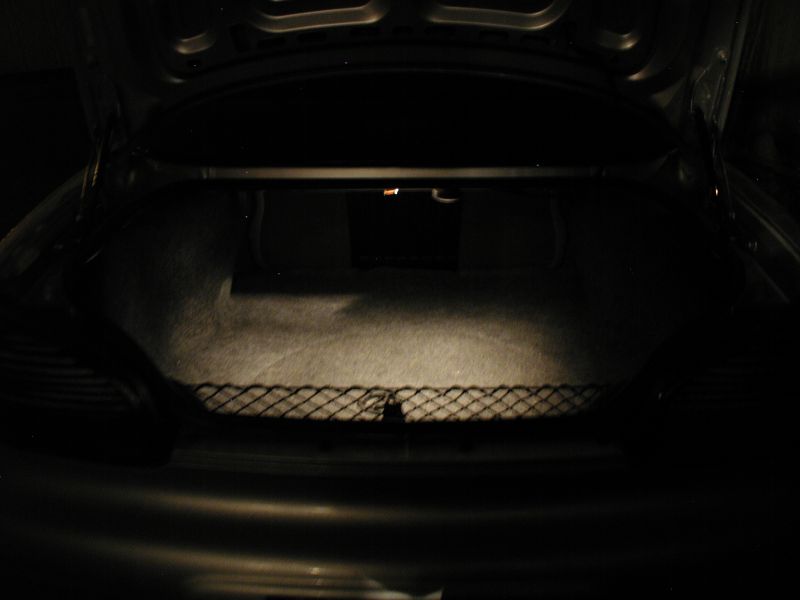 Stock light on left, LED on the right.


My trunk light turns off after 45 seconds and that always leaves me in the dark. I had installed a battery powered LED light in my truck a few years back, so figured
I would use the same light for the car as I didn't want to run any wires. I originally did this install a few weeks back, but before the install, I found that the LED light would
not turn off. I exchanged it under warranty and attempted the install again this past weekend. After everything was installed, I turned the LED's on and they were very dim.
Turns out the battery/switch box was only putting out 2.4v. Really! I tested it multiple time before installing, and it worked fine. So, I exchanged the battery box under
warranty. A quick test and it was putting out 3.8v and the LED's were nice and bright. Way to much work for such a simple project!

I extended the wiring and ran it inside the trunk lid with the other factory wiring. The battery/switch box is
mounted to the bottom of the trunk lid where it is easily accessible to turn on/off, and access the batteries.

LED strip mounted so it will shine straight down when the trunk lid is open.

Pretty bright for what it is.

If you have any comments, suggestions, or see any errors, please let me know..... cbradley@telus.net